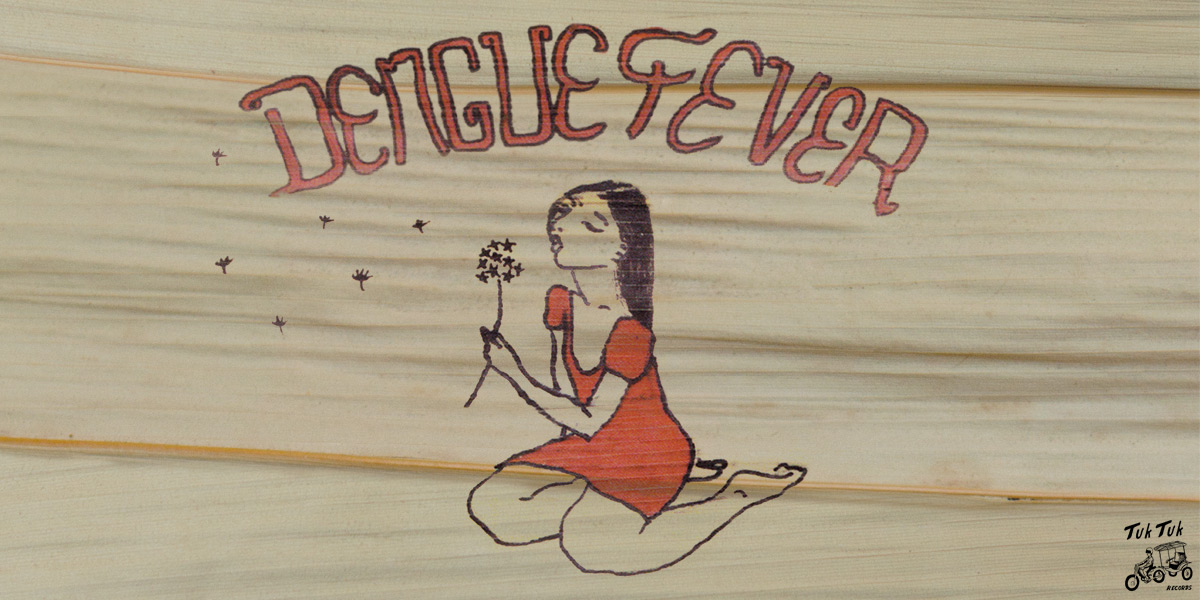 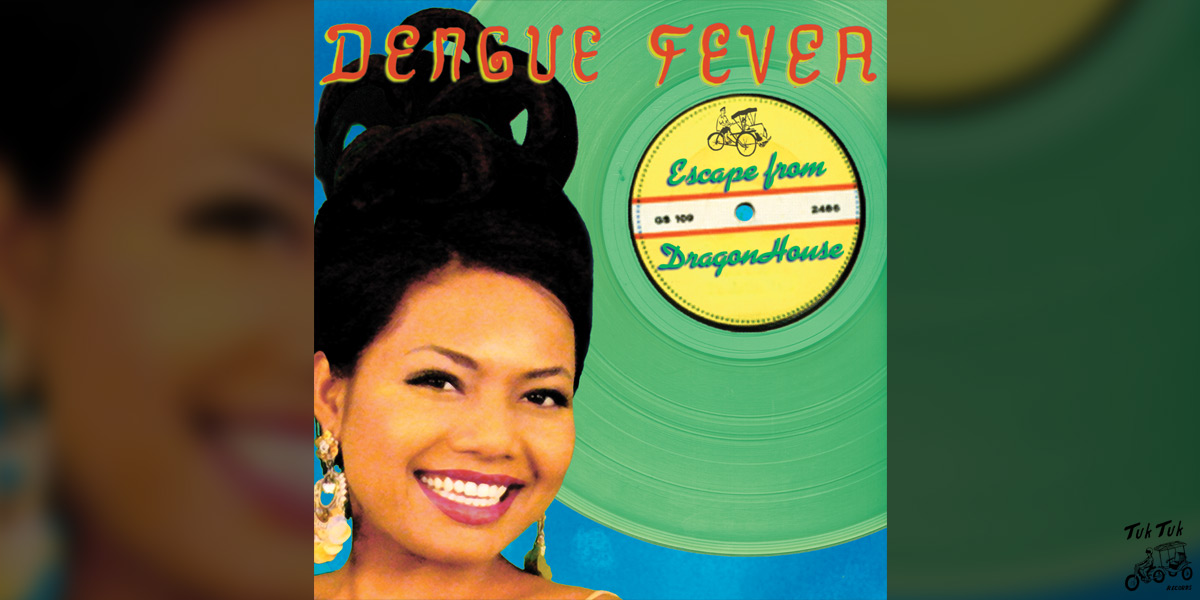 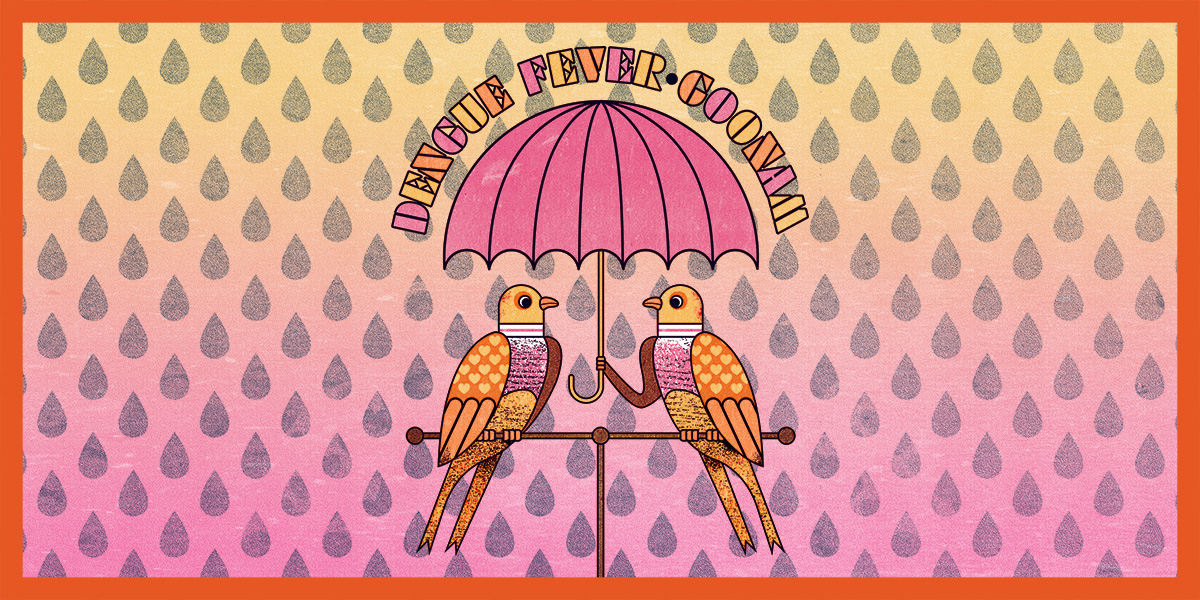 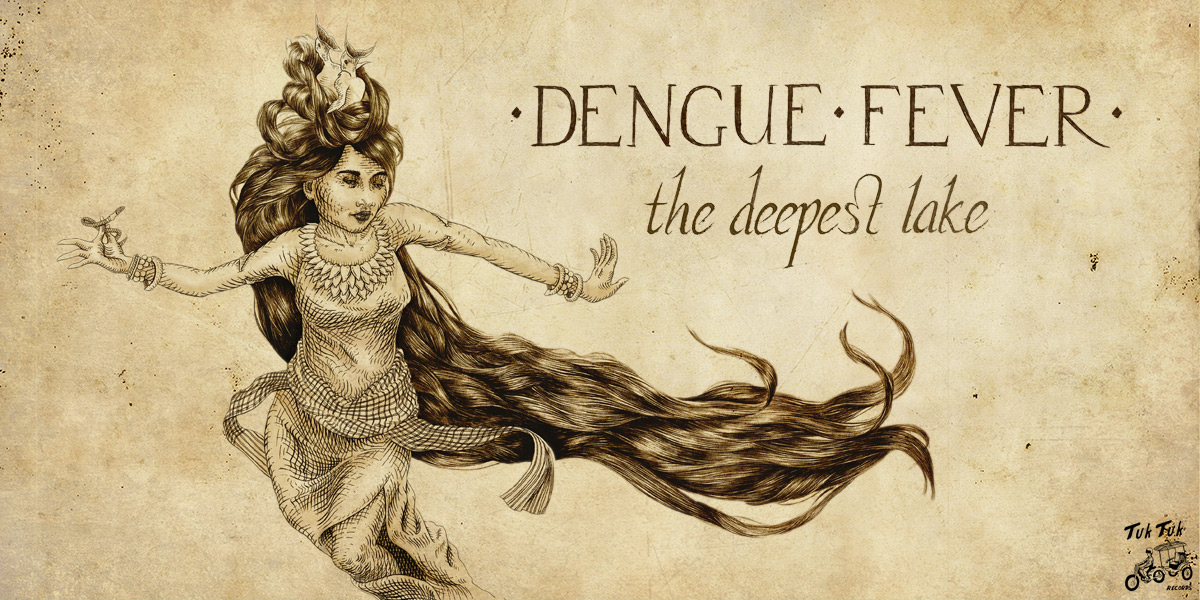 Debuted at #1 on the Billboard World Music Chart 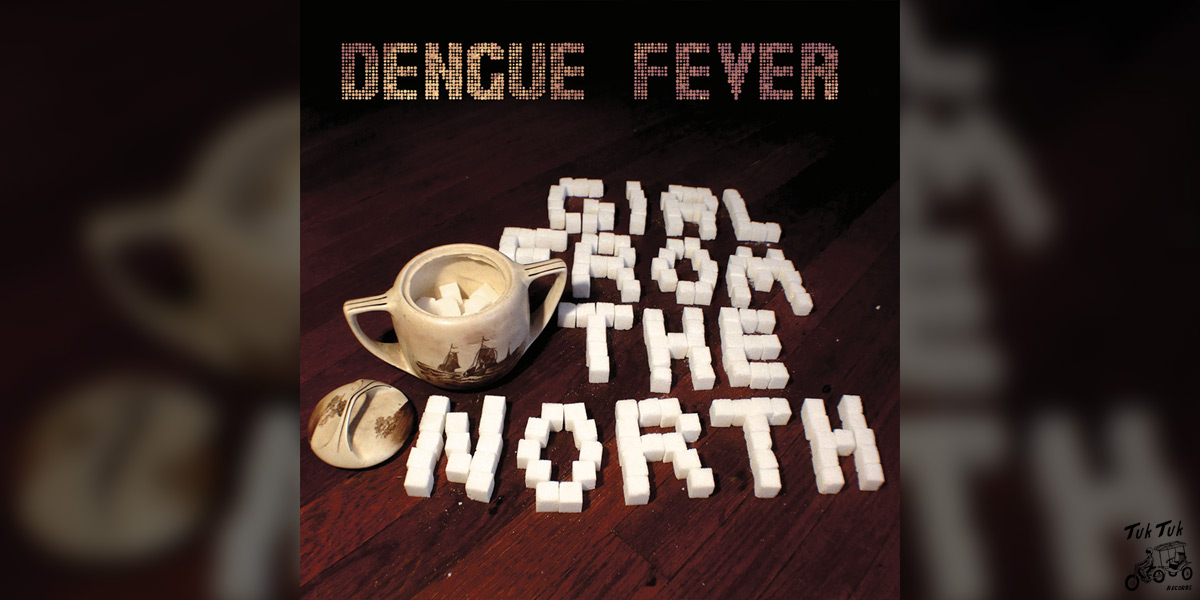 Girl From the North EP 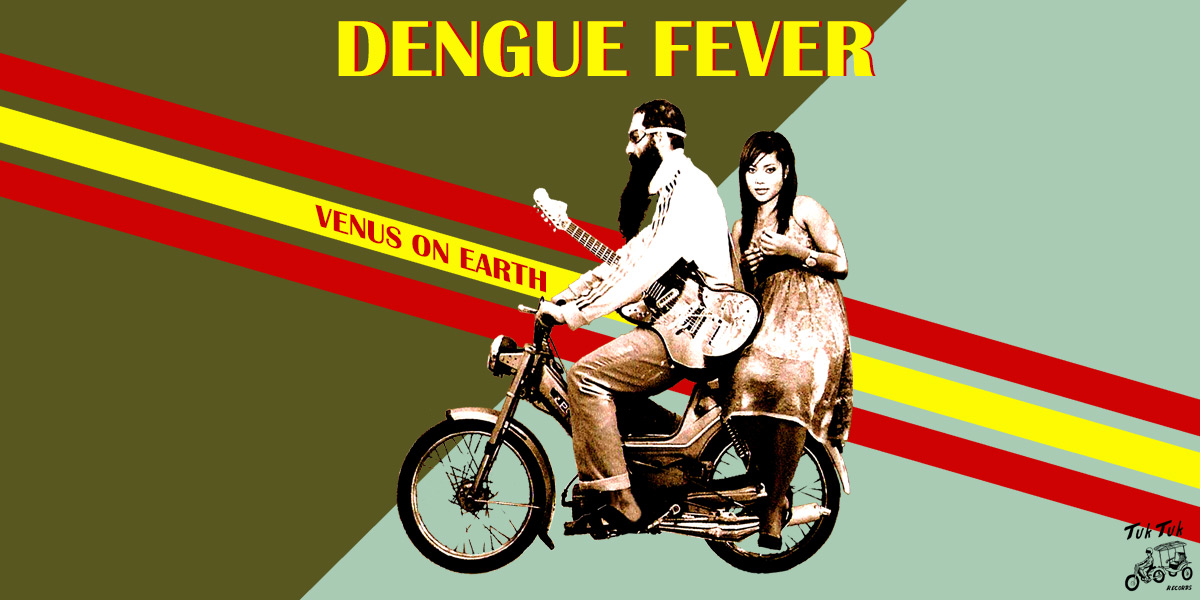 TUK TUK’s next slate of releases will be announced shortly and includes new Dengue Fever recordings, additional back catalog deluxe reissues, an album recorded at Peter Gabriel’s Real World Studios in England, solo material from each band member and a live record recorded last year during the group’s U.S. State Department-sponsored tour of Cambodia, Laos and Vietnam. The label is distributed via MRI in the U.S. and Canada and Proper Distribution elsewhere. Its first two reissue releases from Dengue Fever, whose last album, Cannibal Courtship, came out last year on Fantasy Records, are also available digitally at all major online retailers.

Tuk Tuk, incidentally, is the generic name for a motorized rickshaw in Thailand. “There are different names and varieties all over South Asia and Southeast Asia,” explains co-founder Ethan Holtzman. “They’re called tricycles in the Philippines, and in Cambodia they’re called cyclos, and a lot of guys live and sleep in them when they’re not driving them as taxis. They’re a good way to get around in any city: You sit in the back in the open air on a soft seat. It’s become kind of our logo.” Source: Examiner.com (Thanks Jim!). 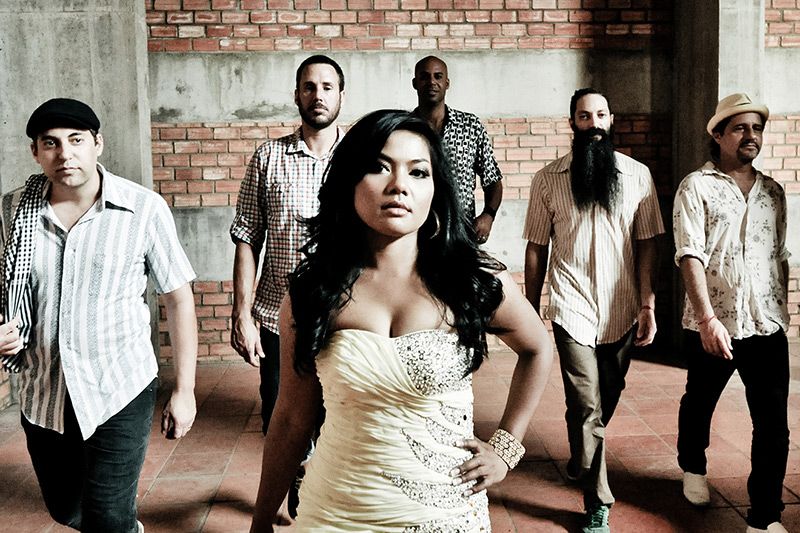 Dengue Fever's psychedelic take on the Cambodian pop sounds of the 60s makes them one of rock'n'roll's most unique success stories. 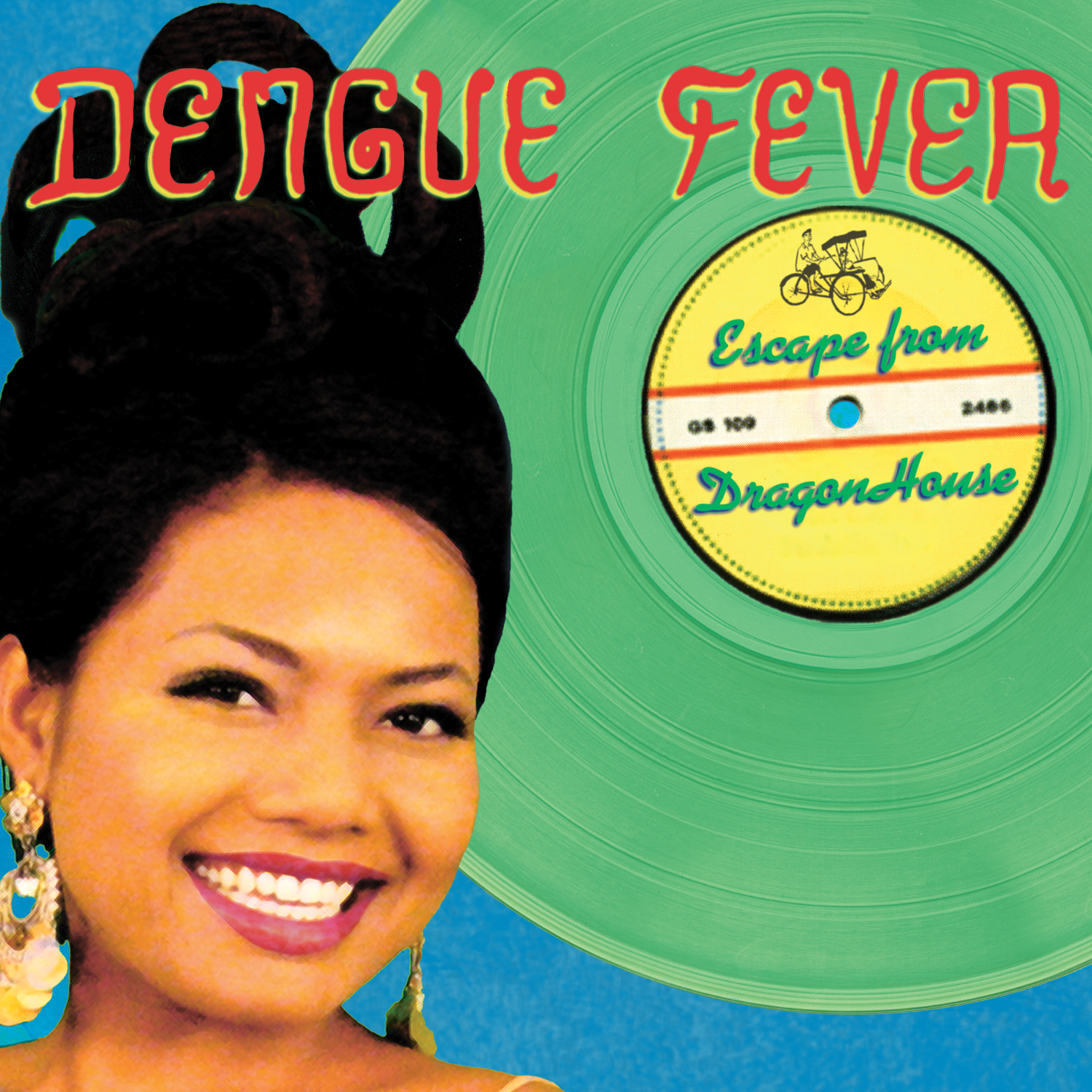 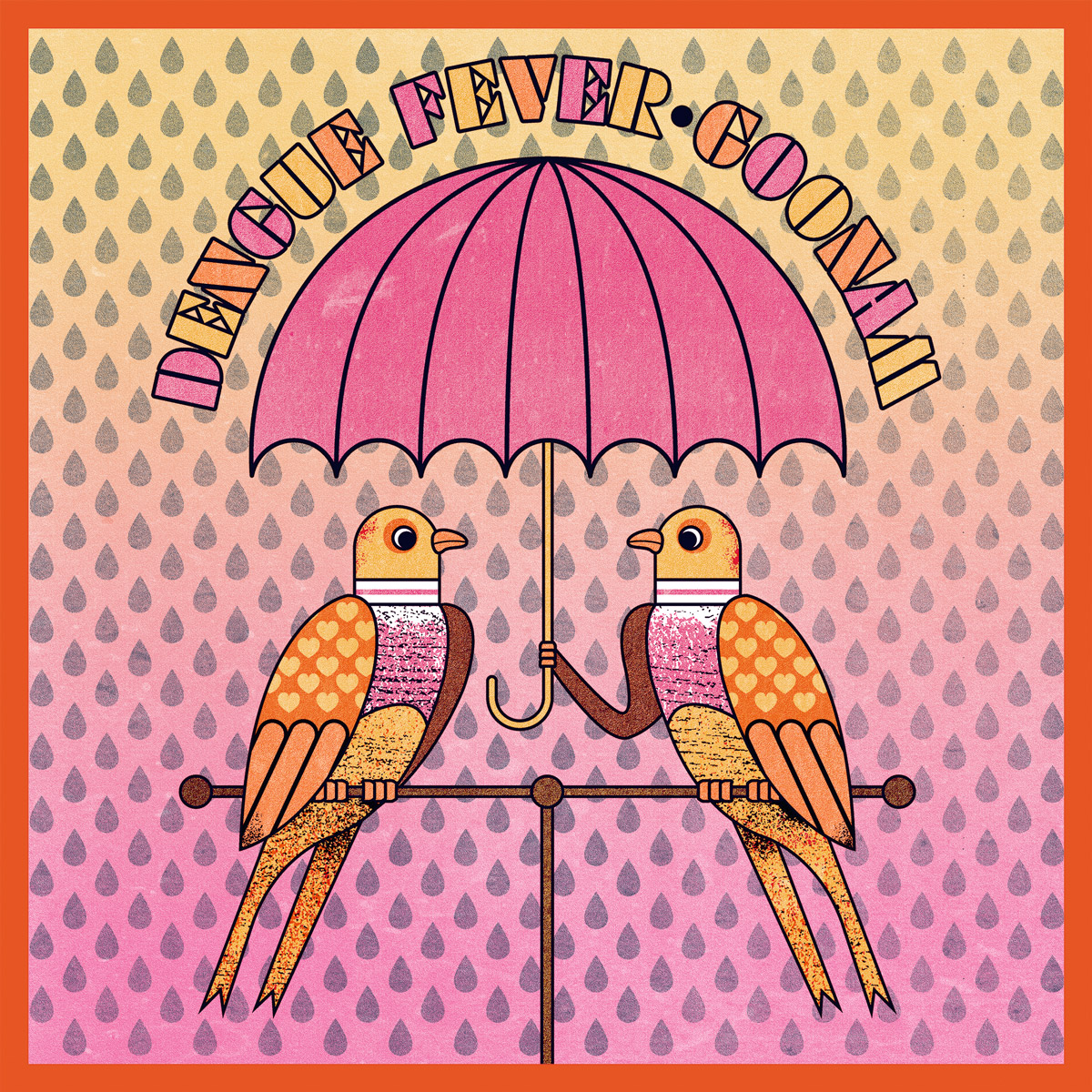 This limited edition vinyl Record Store Day release includes covers we recorded of Korean psych classic “Ganadaramaba” and a new version of Dengue Fever’s “Integratron” performed by a collaboration of both Goonam and Dengue Fever.